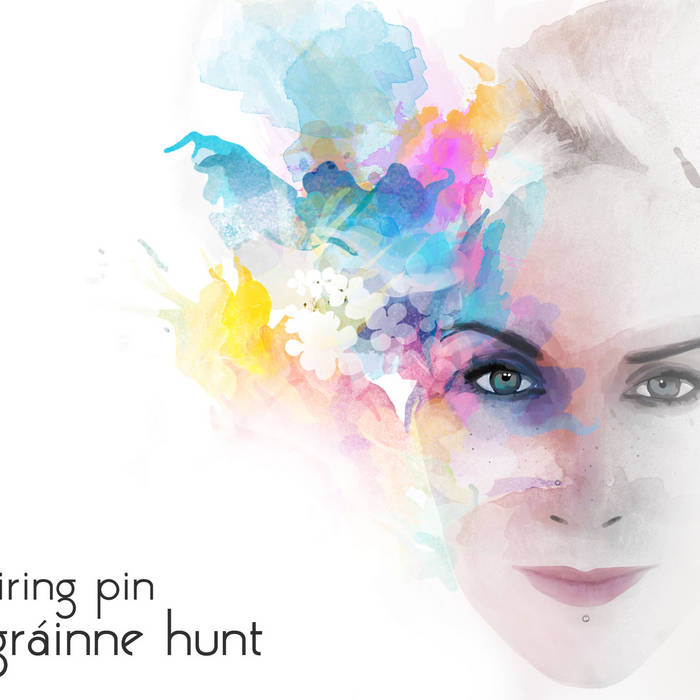 Gráinne Hunt releases her new mini album 'Firing Pin' on October 23rd 2015, with the title track as the second single taken off the album. The first single 'Lilacs ' was released in August 2015and reached no.4 on iTunes and gained airplay on the national airwaves.

Known for lending her vocals to Mark Geary, Nicole Maguire and on occasion Glen Hansard, Grainne is regularly compared to Natalie Merchant, Dolores O'Riordan and Alison Moyet among others.

With songs co-written with James Cramer of Tupelo and produced by Joe Chester, in the Living Room @ The Cauldron, this album is a long awaited release from the singer. Gráinne is joined on the album by James and Joe, along with Graham Hopkins, Lorcán O’Dwyer and Vyvienne Long. The beautiful artwork for the single and album was provided by Gary Reddin Ink.

Thanks to the wonderful musicians who contributed their time, energy and vision to this record.

Bandcamp Daily  your guide to the world of Bandcamp

Interviews With Butcher Brown and Slauson Malone, plus LP of the week by SAULT.